Are you running everything through docker? You're so lucky you don't have to setup anything!

First, you have to tell cypress how to connect to your local neo4j database among other things. You can copy our template configuration and change the new file according to your needs.

To start the services that are required for cypress testing, run:

Even if the required services for testing run via docker, depending on your setup, the cypress tests themselves run on your host machine. So with our without docker, you would have to install cypress and its dependencies first:

After verifying that there are no errors with the servers starting, open another tab in your terminal and run the following command:

If you are like me, you might want to see some visual output. The interactive cypress environment also helps at debugging your tests, you can even time travel between individual steps and see the exact state of the app.

To use this feature, instead of yarn cypress:run you would run the following command:

Check out the Cypress documentation for further information on how to write tests: https://docs.cypress.io/guides/getting-started/writing-your-first-test.html#Write-a-simple-test​ 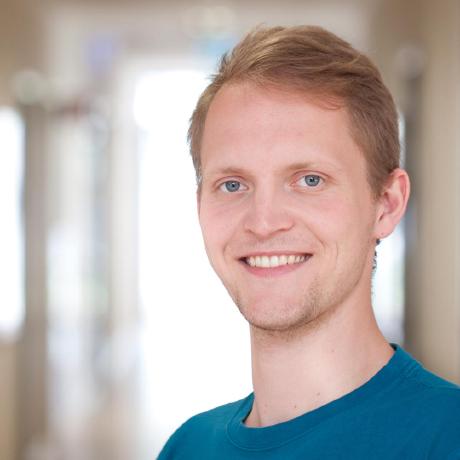 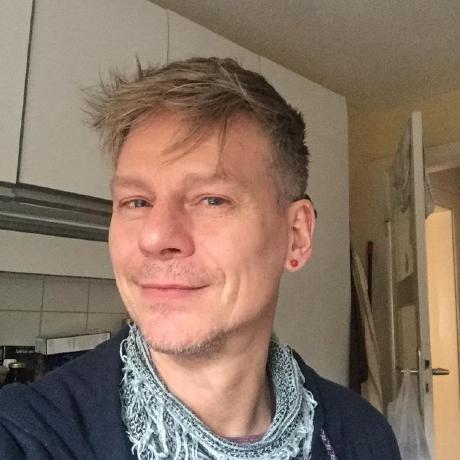